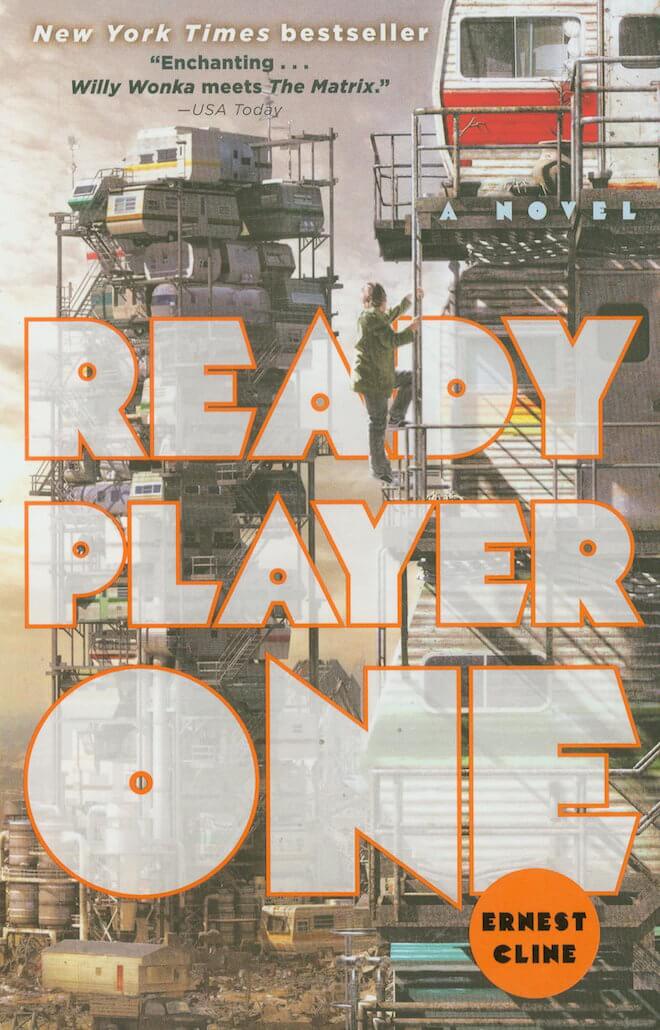 Which in turn creates a whole new subculture of people who make a full-time living just hunting for “Hallidays’ Egg.”

The book takes a bit to get going – and it wanders a bit in the middle, but overall it’s a fast moving engaging story that made me really think about the world we are currently in right now (where what is actually not real is becoming the real – and the outside world is the illusion) – and provided several hours of entertainment.

It also had one of the best miniature sub-plot twists towards the end that I’ve ever read.

Anyway, not much else to say without giving away plot.

If you are a fan of the 1980s, geek subculture, or just a unique treasure hunting story – Ready Player One would be a really good read.