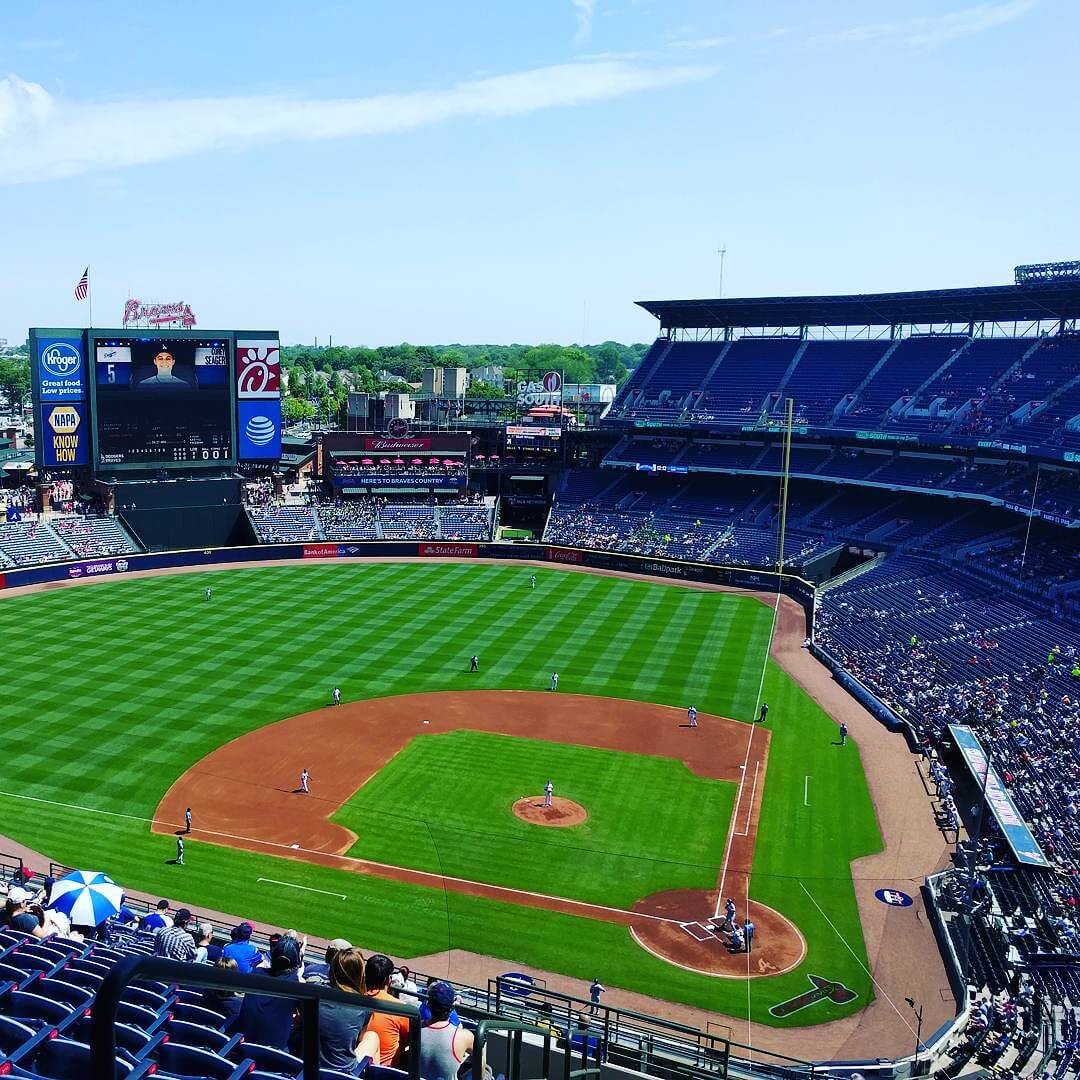 I took this photo almost a year ago in May 2016. It turned out to be my last visit to Turner Field – and my oldest son’s first & only visit.

The Braves replacement stadium – SunTrust Park will be opening in just a couple weeks. It’s quite insane that I just over 20 years ago, Turner Field’s predecessor was being torn down. It’s quite a waste of $600 million dollars – no matter whose pocket it’s coming from. But I am excited for the area to be used as a college campus instead.