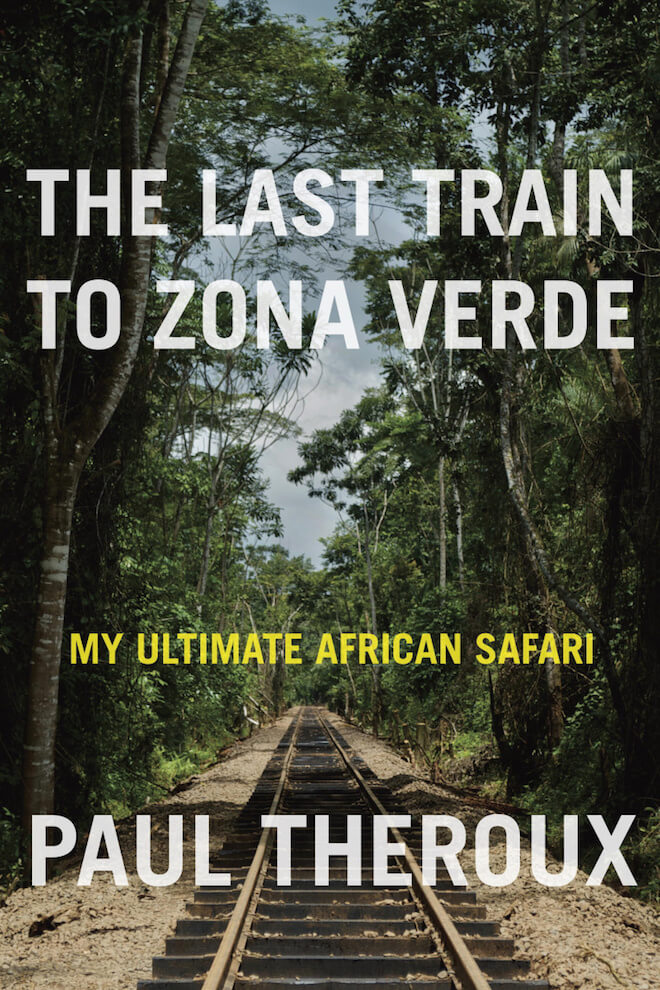 Paul Theroux is one of my 3 favorite travel writers. I read this book in 2014 almost as soon as it was published. I loved his Dark Star Safari – it remains one of the few travel books that really stuck with me.

Last Train To Zona Verde is his first travels to Africa since that books was published in 2004.

It chronicles his journeys around the west coast of Africa from Capetown (where Dark Star ended) up through Namibia and Angola.

The book is typical Paul Theroux layout. It’s chronological with plenty of interviews and extended conversations. He deftly loops in research and historical facts so that they become meaningful in the context of real life travel. For example, public health statistics are a lot more compelling during an interview with someone who has seen his community before and after bed nets.

It has beautiful, thoughtful prose. It’s obviously the work of one of history’s greatest travel writers.

The book covered an area that’s not only new territory for Theroux – but also neglected by the world at large.

The countries covered in the book contrast despite being literal neighbors (ie, Namibia’s successes vs. Angola’s ongoing hopelessness).

He explains history, colonialism, racism and context thoroughly. He seeks out conversations with interesting people full of lived experience.

The book grapples honestly with sad situations and general hopelessness.

He did not complete the journey as laid out. Now – some of the best parts of the book are from him grappling with why he ends the journey, and what he learns as the travel goes on. But part of me wonders whether it was what he had to confront, or whether the trip was not planned as it should have been.

If you don’t like the curmudgeonly, political parts of Paul Theroux – then you won’t like this book. I’m not sure why – but it’s extra heavy in this book. On one hand, it’s interesting & true. On the other hand, it is weighty. And it’s not his age – I did not see it come out in his recent Deep South. But it’s in Last Train for sure.

Motivations shape not only where & when you travel – it shapes how you travel as well.

Namibia is very rural and interesting.

Angola is Exhibit A for “why natural resources & bad government do not mix.”