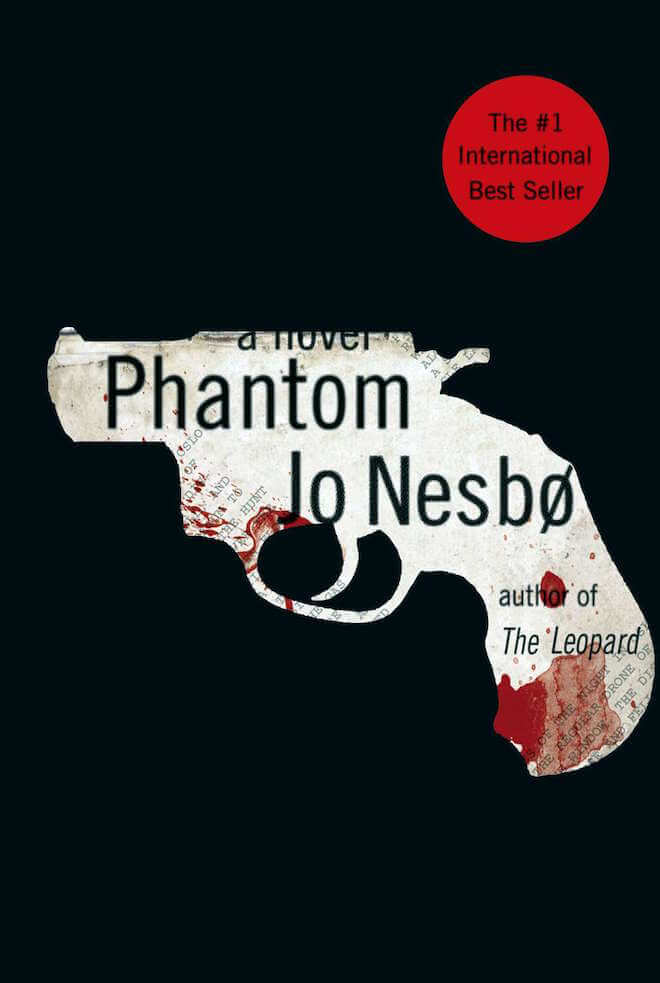 I’ve never been the type to read or really enjoy Crime or Horror as a genre. However, occasionally there will be an author or specific book that will be the exception to the rule.

In the Horror genre, books like I Am Legend and The Road that have really interesting social commentary and an interesting hook are the exception.

In the world of Crime fiction – that exception was The Girl With The Dragon Tattoo, which remains one of my favorite fiction series ever. For some reason, I’m not sure why, but Scandinavian crime fiction has a very different feel and mix of characters than Anglo-American crime fiction. So much so, that I decided to try to find more – and found Jo Nesbo, a Norwegian crime fiction writer.

I started by reading The Snowman, which was one of the most gripping crime novels I’ve ever read, followed by The Leopard – which also lived up to the author’s hype.

I had similar hopes for Phantom by Jo Nesbo. It has the same main character, a detective named Harry Hole, and promised the same crazy Scandinavian placenames.

Phantom: A Harry Hole Novel (9) (Harry Hole Series)
See Price on Amazon Also may be available at your local library!

The plot (no spoliers) revolves around a drug dealing cartel in Oslo, and a wrong-place-wrong-time killing of a friend of Harry Hole’s that brings him out of the retirement.

I only made it through the first 150 pages of this book until I put it down…because of both the plot and the pacing.

Phantom was fine, but it was the first book by Jo Nesbo that began to feel like a quick churn American-style crime series book. Unlike Snowman and Leopard, it felt derivative and uninteresting. His other books had truly unique crimes and characters, but while some of the insight into the Oslo heroin community in Phantom was interesting, it didn’t feel uniquely Scandinavian. It felt like something that could be happening in Atlanta or any other global city.

It’s also a bit slow-paced. His other books hit the ground running with the plot. Phantom took a long time to build up before anything of note happened. And throughout his long wind-up, I was consistently lost as to what and who I was supposed to be paying attention to. The Snowman was masterful about keeping plot focus and following with misdirection. Phantom just felt confusing.

All that to say – if you like crime fiction, then you should give Jo Nesbo a try, but don’t start with Phantom. Go with Leopard or Snowman instead.