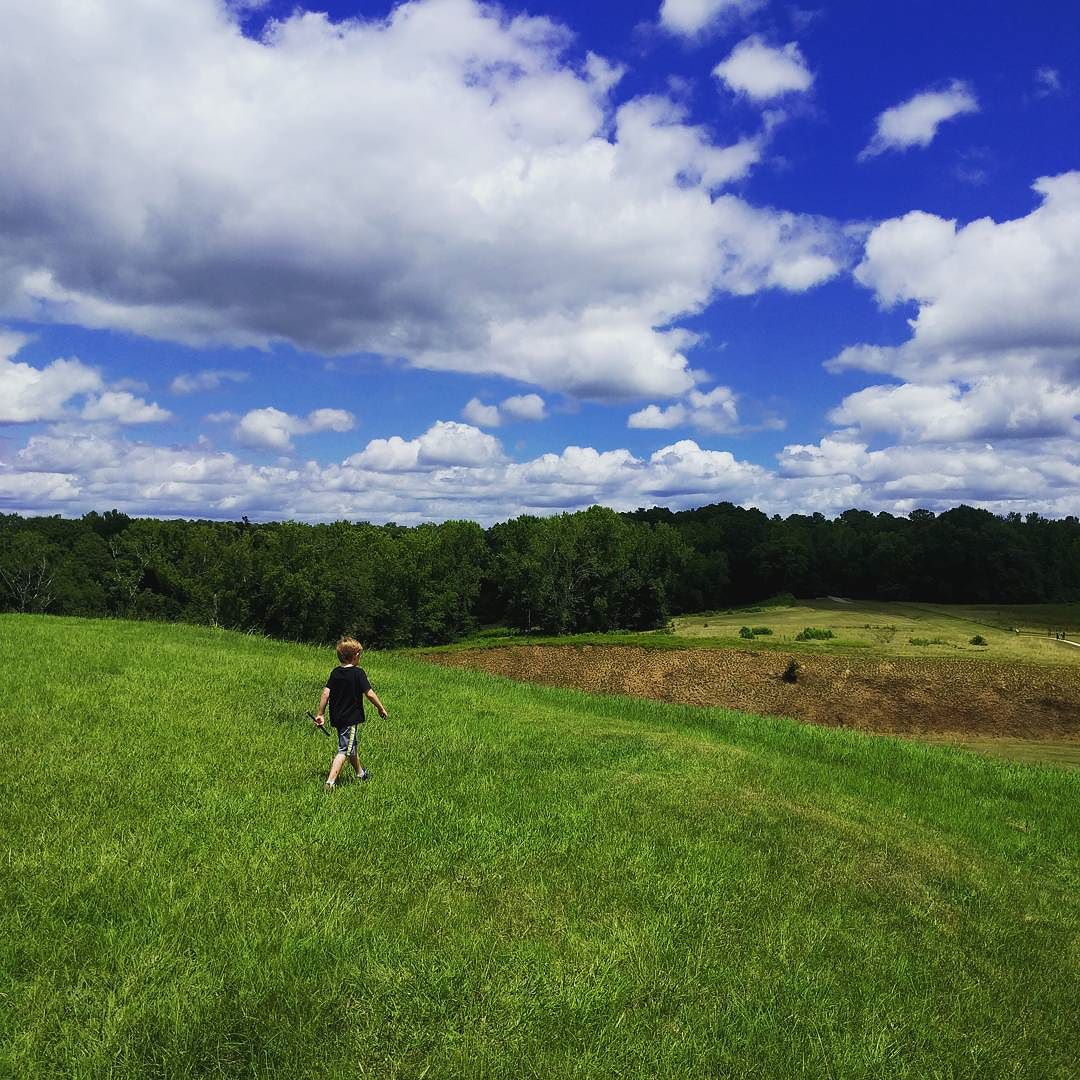 In late July, my oldest son and I took a trip to Macon, GA to explore the Ocmulgee National Monument.

Ocmulgee is the site of several different civilizations over the past 10,000+ years ranging from small Woodland Native Americans to the Mississippians to the Lamar then Muscogee Creeks to modern-day Macon, GA.

Not only is it an important historical site, but it’s also the closest National Park Service site to Atlanta, GA (excluding the Martin Luther King Jr. National Historic Park located in Atlanta).

The ruins are incredible even though they require much more imagination than other ancient American sites. The ancient Americans all used mud and wood for their buildings, so they are in much more worn shape than Mayan ruins.

But it’s an incredible site nonetheless. It tells a powerful story of human civilization that happened well before Europeans arrived in America – and puts the years of civilization in perspective.

But there’s another story that stood out – the importance of the National Park Service and of conservation at the national level.

While most of the site remains intact, much of it has two enormous railroad cuts going directly through the site. In the photo above you can actually see one of them – currently used for an access road.

The cut was originally made in the 1840s for a new Savannah to Macon railroad. The 2nd largest temple mound was removed for the railroad. And 30 years later, the railroad ran another cut through the site, which remains as an active rail line.

The cuts weren’t unopposed back in the day. They were strongly opposed at the city and state level. But in America, railroads property rights are usually a federal issue – and railroads usually win.

There was no conspiracy to destroy the Ocmulgee mounds – but one side of interests did not have the tools to place economic value or legal protections on them.

In 1906, Congress passed the Antiquities Act that gave the President broad discretion to declare National Monuments – and with it, economic value and legal tools for protection.

In 1934, with the lobbying of the citizens of Macon, Franklin Delano Roosevelt declared Ocmulgee to be a National Monument in order to preserve, protect and understand what is left of the site – something that has played out many, many times on lands ranging from Yosemite to the Grand Canyon to Alaskan wilderness and beyond.

It’s a story that makes a good read – but is all the more powerful when you see the impact in person.

They’re pretty cool – and should stay that way.